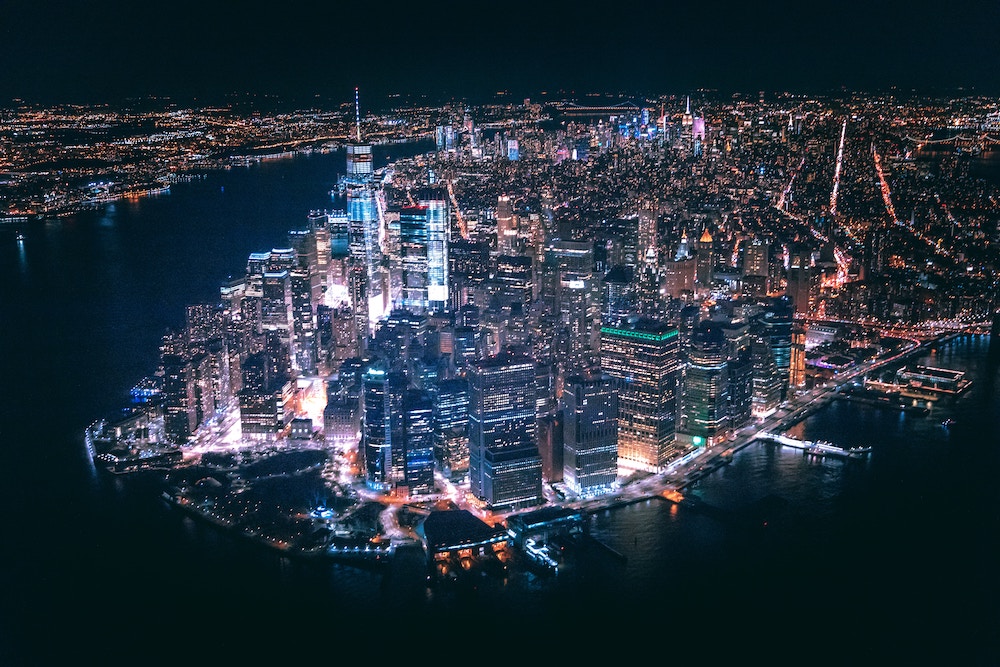 As New York City is world-renowned for offering one of the best train systems on the planet, many people often avoid buying or renting a car in the city. However, having access to a vehicle each day could potentially transform your quality of life.

If you are debating whether to buy a vehicle in the Big Apple, check out the following four reasons to own a car in New York City.

1. Explore New York City and Beyond

Owning your own car will not only allow you to travel to different boroughs with ease, such as Brooklyn or Manhattan, but you also can venture outside of the state and enjoy a fun road trip to the likes of Philadelphia, Chicago or even Georgia.

You can also drive to some of the most sought-after spots in NY, such as:

Montauk and Sag Harbor on the South Fork

Greenport on the North Fork

It can, therefore, place both New York and the rest of America at your fingertips, so you will never be short of options when planning an unforgettable vacation with your family or friends. Find your local DMV office in New York at www.dmvconnect.com.

You could easily spend your hard-earned salary at New York’s many stores in the likes of Soho or Fifth Avenue. However, the last thing anyone will want to do is carry many shopping bags onto a subway train in the Big Apple, which could be both busy and overcrowded. If you own a car, you can shop ‘til you drop, and you will be able to store all the bags in your car with ease.

Believe it or not, New York City reportedly offers a cheaper rate for car insurance in comparison to other neighboring areas, such as New Jersey and Connecticut. For example, Connecticut currently has the 11th highest average annual premium in America at $1,723, while New Jersey ranks 12th at $1,687; however, New York City is ranked 33rd at $1,369.

Of course, both your age, driving record and your vehicle of choice will determine the rate you receive for insurance, but you might pay less for a vehicle compared to other drivers in cities across the New York state.

4. Avoid the Hustle & Bustle of a Subway Train

After a long, hard day at work, the last thing you will want to do is push your way onto a cramped subway train. All you need to do is hop into your car, and you will not be bothered by loud passenger conversations, unpleasant smells, or pushy commuters. It will also provide an opportunity to calmly reflect on your working day.

As you can see, there are a multitude of reasons why you should consider driving a car in New York, from avoiding overcrowded subway trains to exploring every town, city or neighborhood the great state has to offer.

Auto Transporters, Car News | Comments Off on 4 Reasons to Own a Car in New York City