Guide to Shipping a Car, Truck, SUV or Motorcycle to Arizona

If you are relocating to Arizona, you've got lots of tasks to consider and shipping a car to AZ is probably tops on the list! Whether you're moving across town or across the country, if your final destination is Arizona, an experienced and reliable Arizona auto transport service can make your move much easier.

How to choose an Arizona car shipping service? Many factors will influence your decision of Arizona auto transport service to help get your car, truck, SUV or motorcycle to your new desert home in the wonderful state of Arizona. Here's an overview of what to consider when searching for your car shipping partner: 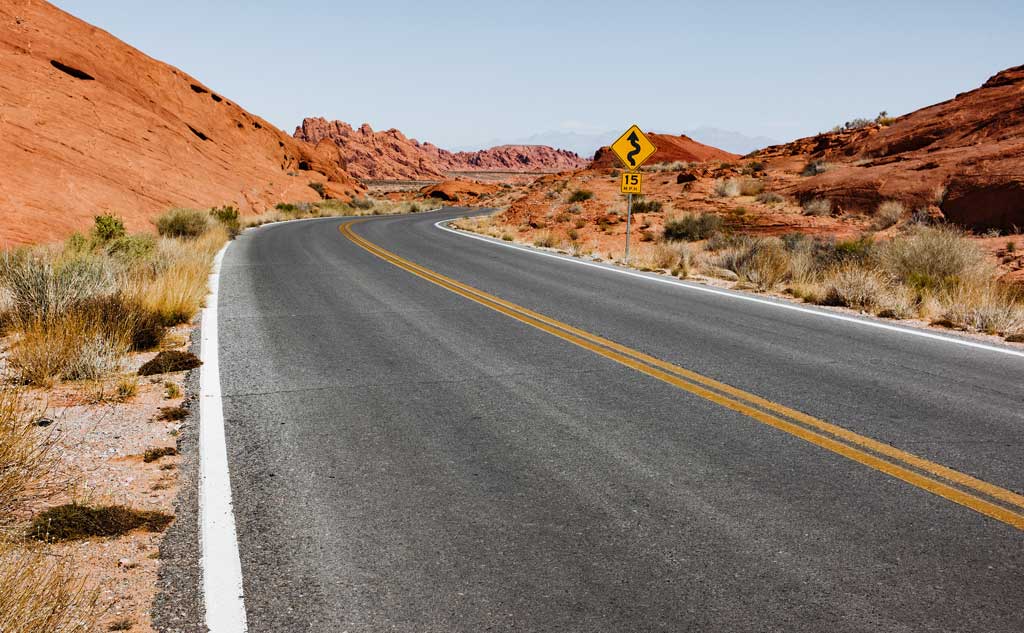 When you're ready to get the ball rolling on your Arizona car shipping, reach out to Direct Connect Auto Transport at 800-980-222 or request a free, instant online quote for pricing and all the details you'll need to book your AZ shipment.

How much does it cost to ship a car to Arizona?

he cost to ship your car, truck, SUV or motorcycle to Arizona will vary based on many factors, such as:

Get started with an affordable and straightforward Arizona shipping quote from Direct Connect Auto Transport. It's as easy as calling 800-980-222 or completing an online form for instant car shipping details.

How do I research which Arizona car shipping service is the best?

Finding a reliable Arizona car shipping service requires doing some research. As you trust a company to get your car to Arizona for you, it's important the company you choose not only offers a great price but also demonstrates a dedication to quality. Here are some of the key attributes a quality Arizona shipping service should have:

Contact Direct Connect Auto Transport for seamless and affordable Arizona car shipping today. You can get aninstant online quote or call us at 800-980-2222.

Trust your car shipment to the leader, Direct Connect Auto Transport. It's as easy as completing an online quote request or calling our friendly team of specialists at 800-980-2222 today!

Relocation to Arizona can be a dream come true for many. Residing in the beautiful southwest, this area of the country is known for its dry heat and desert temperatures, but is also known for its beautiful landmarks such as the Grand Canyon. There are metropolitan areas and arid desert areas, and if you're relocating, Direct Connect Auto Transport is here to help with transporting cars from where you are to any city in Arizona.

What are some of Arizona's biggest cities?

The most populous and most metropolitan city in Arizona is Phoenix. With a population of 1,537,058, it is ranked the 6th largest city in the US. Within Phoenix is the largest city park in the United States, known as South Mountain Park. Other nearby parks include the North Mountain Preserve and Shaw Butte. Full of cultural heritage, Phoenix is also home to many art museums and science museums, in addition to the Phoenix Symphony. The major interstates and roads that run through Phoenix include Interstate 10, Interstate 17, and U.S. Route 60. When transporting carts, Interstate 10 is a common route to take, as it runs the entire length from California to Florida. 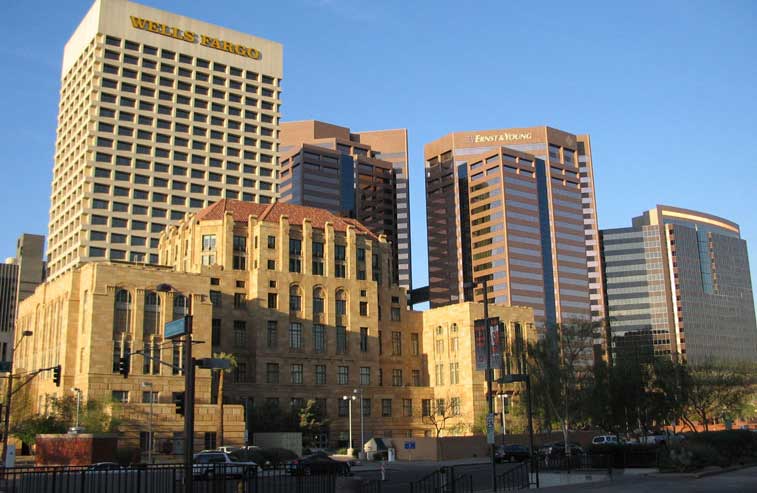 South of Phoenix and closer to the Mexico border is Tucson. This area is home to more arid, desert areas but is still an extremely populous city with a population of 527,972. Some of the beautiful sights to see near the Tucson area include the Saguaro National Park, which is the lowest desert in America and part of the Sonoran Desert. Tucson Mountain Park is also a great place for hiking and biking, in addition to sightseeing. Culturally rich, Tucson is also home to the Pima Air and Space Museum and features a historic district known as El Presidio. Interstate 10 that runs through Phoenix also passes directly through Tucson, in addition to Interstate 19, which runs directly into Mexico.

The third most populous city in Arizona is outside of Phoenix, known as Mesa. For those who are relocating in a different area of the state however, Flagstaff is another major city. Closer to the Grand Canyon, this city is not nearly as populous but boasts The Petrified Forest, Grand Canyon National Park, and the Grand Canyon Railway. A beautiful place to live, getting to Flagstaff involves the use of Interstate 40, which can often be clogged due to tourism traffic. Depending on where we need to be transporting cars from, Interstate 10 and Interstate 17 are also viable choices.

When you are transporting a car cross-country, you want to know that your vehicle will be safe no matter what. Please let our 20+ years of experience as well as our A+ BBB rating speak to our level of safety and customer service. Our Direct Connect Guarantee lets you know that your vehicle will always arrive in the same condition as it was when it was shipped, and our interactive tracking information on the web allows you to track your vehicle all of the time. When it comes to car transport, Direct Connect Auto Transport has you covered.

What are the most commons cars shipped to Arizona?

Is my vehicle insured during the transportation?

All of our vehicle shipments are insured against all in-transit damage. This also includes damage that is caused by our drivers or employees, or equipment failure damages., or equipment failure by the assigned auto shipping or car transport truck. By law, all of our drivers and transport trucks carry a minimum of $750,000 public liability insurance.

Instant Auto Transport Price Quotes Get a free quote or contact us to order a pick-up today! FREE QUOTE CONTACT US